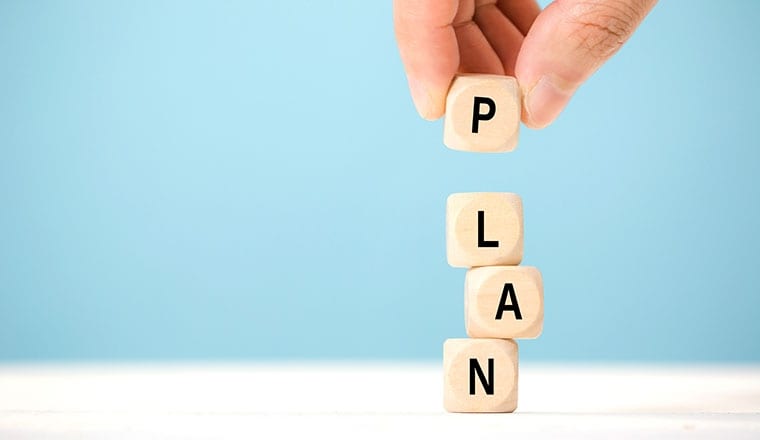 Housing Secretary Robert Jenrick has set out proposals to bring Britain’s planning system kicking and screaming into the 21st century.

The ambitious plans have been drawn up to get the country building. Although what effect the coronavirus outbreak is now going to have remains to be seen.

The full Planning for the Future White Paper had been scheduled for publication this spring. In the current climate, that might yet be delayed.

The reforms are the first major changes to the planning system for two decades. Some of the highlights include:

Innovation lies at the heart of the plans, which have been designed to speed up the planning process and help the Government achieve its target of 300,000 new homes a year by the middle of the decade.

Last year it delivered more than 241,000. That’s more than at any point in the last 30 years, but there’s clearly still some way to go to hit that target.

The only way is up!

The new rules will encourage new permitted development rights for building upwards on existing buildings, including extending residential blocks by up to two storeys and delivering new and bigger homes.

Potential barriers to building above stations in urban areas will be explored as well.

Regeneration of local brownfield sites is another key component of the proposals. A £400m investment will allow local authorities and developers to deliver the homes their communities need on already-developed land.

This April the Government will launch a national brownfield sites map. The intention is that councils will be encouraged to make the most of this mostly-unused land first.

Speed is of the essence

One of the major reasons for these changes is to accelerate what can often be a fairly lengthy planning process.

The Government will be consulting on the right to allow vacant commercial buildings, industrial buildings and residential blocks to be demolished and replaced with well-designed new residential units which meet natural light standards.

This means more homes can be built far quicker than what can be the case currently. This is welcome news for all.

Fit for the future

In his announcement, Mr Jenrick said: “We must think boldly and creatively about the planning system to make it fit for the future, and this is just the first step, so we can deliver the homes communities need and help more young people onto the ladder.”

On the face of it, the proposals certainly do tick the bold and creative boxes. Of course, as with anything, the devil will be in the detail, so we await publication of the full White Paper with interest.

Have a browse of our website for more about LW Developments and what we do. 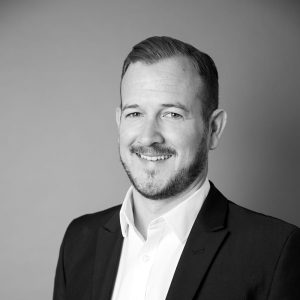