Home / Blog / How the Autumn Budget will impact the property market 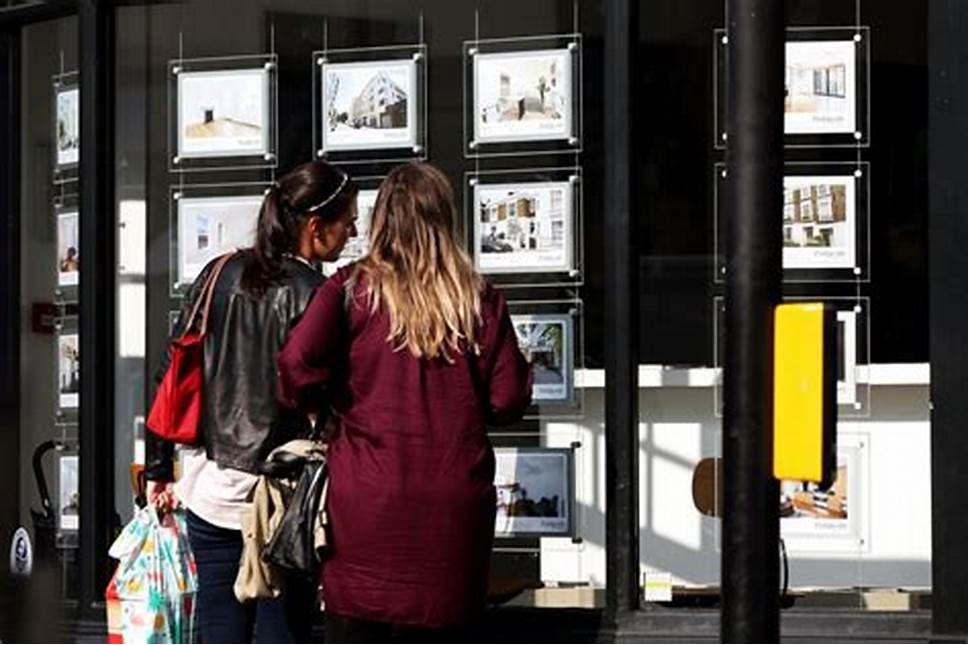 No matter what your political preference may be, it is fair to say that the Government line-up has been pretty turbulent after Truss’ tenure lasted a mere 45 days.

Now that Rishi Sunak has been established as the new Prime Minister, the hope is that he will remain in power for longer than a limp lettuce.

For now, it seems it’s very much “business as usual” with the Autumn budget being announced last week. All eyes were on Jeremy Hunt who delivered his first one as Chancellor of the Exchequer.

This budget is unlikely to be forgotten quickly because, unlike Truss’s flash in the pan attempt at leading the country, some of these approaches will have a long-term impact.

But how will the slew of tax rises and spending cuts in a bid to plug the UK’s £55billion economic black hole affect impact the property sector?

One of the key headline changes from Hunt’s budget is that the permanent stamp duty cut, which was promised in September’s mini-Budget, is coming to an end on 31 March 2025.

There is now a deadline in place for anyone who wants to take advantage of the stamp duty holiday, which could see a stampede of people rushing to get onto the property ladder.

Just as things have started to settle down, which according to the latest house price index they have, this could see house prices rise again.

By now, most of us will have heard of the cost-of-living crisis, which has dominated the news these last few months. Food, bills and fuel have all risen significantly recently.

In a bid to help struggling households, Hunt announced the government support for energy bills will be extended from April, but with that comes a decrease. This means millions more could pay increased bills for their energy with the average household having to pay £3,000 a year from April up from £2,500.

However, further support will be made available to people who are deemed vulnerable, ranging from between £150 to £900 in additional support for those on means tested benefits, pensioners and disability pensions. There will also be more money made available to those who use heating oil.

Hunt also announced that funding will be freed up to help people make their homes more energy efficient.

What’s to gain from the capital gain tax changes?

The reaction to this announcement has been mixed, although some experts have said the capital gains tax change could negatively impact the buy-to-let sector. Certainly, the proposition is less favourable for those with second homes or investment portfolios.

It is thought these changes may be the last straw for those make decisions on the future of their property journey sooner rather than later.

Many think the capital gains changes could be the nail in the coffin for landlords, many of whom are already choosing to leave the sector due in increased regulation and raising interest rates.

However, the demand for private rented housing remains huge, particularly as increasing mortgage rates continue to make owning a property challenging for some.